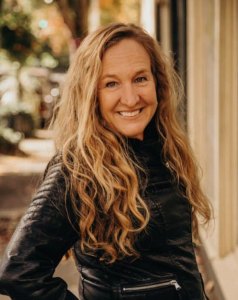 In this episode, Amanda Marshall candidly shares her story of how rising to one of the highest positions in the field of law as U.S. Attorney for the State of Oregon, ultimately resulted in feeling as empty and disconnected as she had felt in her life. She shares how despite career achievement, public service, praise and accolades, her life descended into a cycle of addiction, duplicity and misery (all while looking the part in a “Brooks Brothers suit and pearls”).

She openly reveals how unhealed childhood wounds, mental health issues and substance abuse shaped both her ascent, as well as her very public downward spiral, when the life she worked so hard to erect came crashing down around her.

Amanda’s inspiring story is one of recovery, integration and healing. Now, on the other side, she offers it as a survival guide to the rest of us; highlighting hard-earned insights and the daily practices that sustain her and serve as examples of transforming wounds into wisdom.

No comments to show.